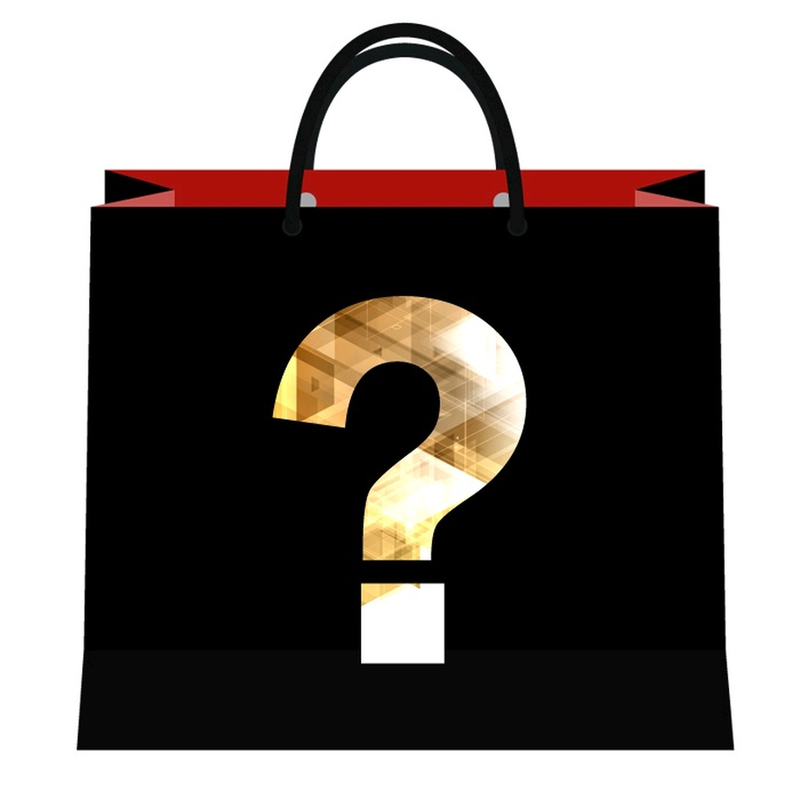 Starting Tuesday, February 1, 2022 and until I get tired of doing this, we will have a shopping bag filled with goodies that will cost $50.00
In this MYSTERY shopping bag will be: JEWELRY, COLLECTIBLES FOR THE HOME, ARTISAN MADE PIECE, AND POSSIBLY SO MUCH MORE.
The bag will cost $50 plus tax.
You will not be able to see what is inside until AFTER YOU you pay.
Miss Dallas' Shop promises you a minimum value of at least $100+ will be included in each bag.
First Come First Serve while they last each Tuesday.
MISS DALLAS' SHOP - 16 Higgins Dr - Milford, CT
Open: Monday>Saturday, 9am>5pm. Closed Sundays
203-882-5395